On Monday, news broke that Vanity Fair was planning on running “discreet” and “artistic” photos from a topless shoot with pre-teen and tween hero Miley Cyrus. The photos include a shot of Cyrus, barebacked, clutching a sheet to her bosom… [link]

Click the link up there to read the rest. Great article by Ben Shapiro.

As I was setting my alarm (the television) last night, I caught the news (no idea what channel), talking about Miley Cyrus and the questionable photos. I guess Disney felt that bad or racy press is better than no press? As if Hannah Montana simply doesn’t get enough press.

Free is great. Cheap is good, too. 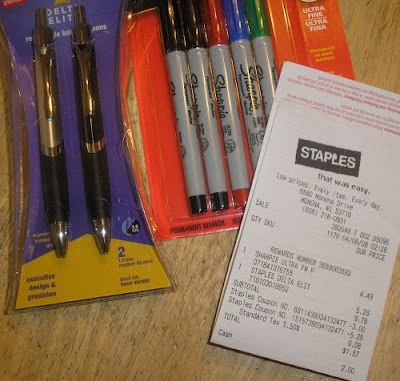 Got this in a FWD at work; thought it a nice parable.

A holy man was having a conversation with the Lord one day and said,

The Lord led the holy man to two doors.

The people sitting around the table were thin and sickly. They appeared to be famished. They were holding spoons with very long handles that were strapped to their arms and each found it possible to reach into the pot of stew and take a spoonful. But because the handle was longer than their arms, they could not get the spoons back into their mouths.

The holy man shuddered at the sight of their misery and suffering.

The Lord said, ‘You have seen Hell.’

They went to the next room and opened the door. It was exactly the same as the first one. There was the large round table with the large pot of stew which made the holy man’s mouth water. The people were equipped with the same long-handled spoons, but here the people were well nourished and plump, laughing and talking.

‘It is simple,’ said the Lord. ‘It requires but one skill. You see they have learned to feed each other, while the greedy think only of themselves.’

Another edition… Lists of 5 — sites with FREE WordPress themes

Have you heard about the rising concern of a rice shortage?

There are no shortage of articles (The Daily Tribune, news.sbs.com.au, thedailygreen.com) about it.

Another point of view:

Because when hoarding occurs, when even, say, 10 percent of your customers suddenly buy 10 times the amount of a single product than they normally would buy, the product is quickly exhausted and the supply chain will have trouble immediately providing the product… So there is not a physical shortage of rice; there is a problem with the supply chain because hoarding has stressed the system. – cnbc.com

If you haven’t noticed, it isn’t just America dealing with the high cost of gas prices, costs of food, and living. It is really kind of scary. We’re feeling the pinch more than ever. Gas is high, wages aren’t keeping up, and now rice, a “filler” food is on the rise, too. What next, beans?

(in reference to this) 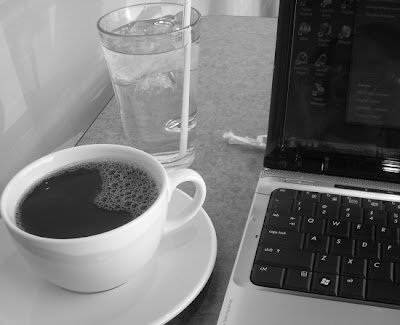 “Work from home” takes on new meaning at a coffee shop. You can randomly change your office. 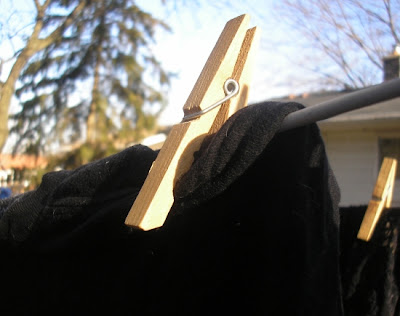 3. Were you a Toys R’ US Kid? Nope. I lived in a small town and there wasn’t one

4. Did you watch Transformers? No, but I had a few Transformer watches

7. Who is your Favorite Golden Girl? Oh gosh, that’s hard to say… liked them all, they were all great. Take one away and the show wouldn’t have been the same.

8. When someone says ” Who you gonna call? Ghostbusters!!!