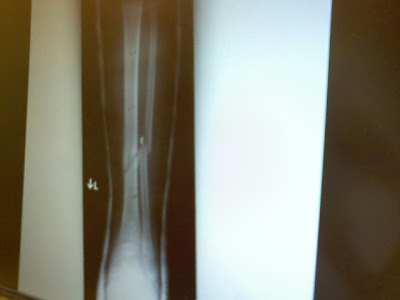 12 thoughts on “Wedging A Cast On A Broken Leg”