OK, so here’s the recipe I’ve been using. Clearly I’m slightly obsessed, but when you’re trying to do a lower-carb/higher fat/moderate protein (LCHF) diet, there are some things you miss, and I miss pizza.

But not so much anymore. Really. This works pretty darn well for me.

For a low-carb (gluten free?) pizza, this one is the best I’ve found so far.
1/3 – 1/2 head cauliflower (I used about 1/2 for this one – it’s a forgiving recipe)
3.5 oz. grated parmesan, asiago, romano or other hard cheese
1.5 oz. shredded mozzarella
1 egg
(spices of your choosing – garlic, italian seasoning – skip salt, the cheese is salty)

Preheat oven to 400. Wash and dry the cauliflower (I use florets and stems) and chop it up in processor or chopper until resembles crumbs – then microwave for 3 minutes. Let it sit in microwave for about 5 minutes, then take it out and drain the cauliflower in cheesecloth or squeeze out excess water with paper towels. Add egg and cheese, and seasonings; mix in well.

Line a pizza pan or cookie sheet with parchment (I haven’t tried it without parchment, so I can’t tell you what would happen if you omit it)  then place the “dough” on and form into a circle. Pat well with your hands to make a nice shape. I make mine about 1/4 inch thick and then pat it again with paper towels once it is formed to get a little more moisture out. Bake for 20-30 minutes or until golden.

Remove the crust, turn oven to BROIL While the oven is heating, and add your sauce and a tiny bit more cheese (like an ounce – too much an it will be too cheesy), and any toppings you like. Place the pizza back in the oven to broil and watch it carefully. It only will take about 5 minutes for it to get toasty. If you don’t want to babysit it, you could skip the broiling part and just bake it for a bit more time.

It seems difficult, but it really isn’t once you do it a couple times. I haven’t gotten a crisp crust yet, but I’ve gotten a nice brown and a delicious flavor. Today I made sauce with 1 tomato and 1 can of tomato sauce (4oz) and some basil from my garden. Yum.

I’m going to add some flax or almond flour to my next pizza and see how that flies. This is pretty bare bones and works well.

I’m slowly perfecting this. So far, I’m not really missing my regular pizzas.

This one I baked the crust for about 20 minutes first, then added toppings and broiled. I also dabbed the uncooked crust with a paper towel to remove moisture. 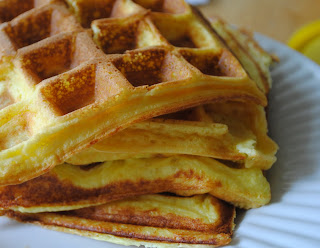 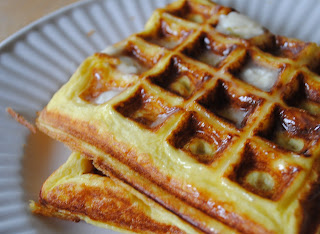 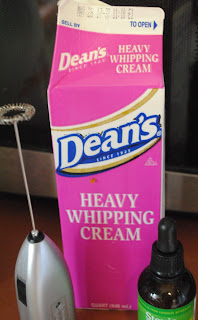 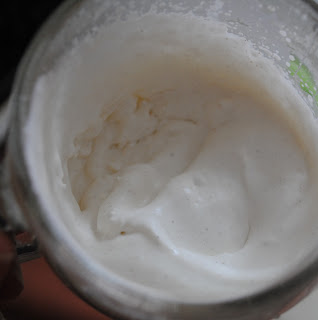 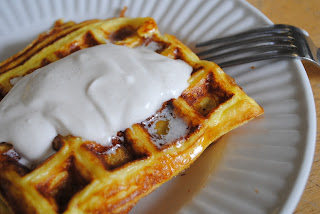