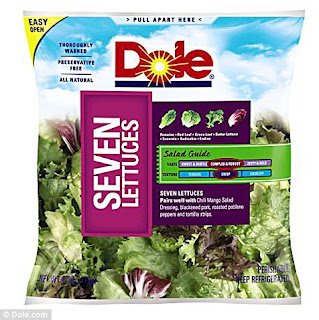 I did not expect this to interest me at all. But, one day when one of the boys put it down in the car, I picked it up and started to read it. It had me, I looked forward to reading it each time and I finished it.

1/2
This was a book club read. It wasn’t horrific, but it wasn’t my cup of tea. I’ll be honest, the whole “heaven” thing threw me off a bit and didn’t jive with my vision of it. Not that that is the end all, be all, but it seemed more like she was in purgatory. That said, it should bring about some interesting discussion amongst the ladies at book club.

A Heart of Stone

, as it deals with… some similar circumstances. Sort of. Stand alone it was still probably a “two” for me just because it was OK. I wouldn’t stop someone from reading it but wouldn’t gush over it either. It would have made a good discussion book, though, for a book club.

A Yellow Raft in Blue Water

1/2
This was an interesting book. I didn’t have the stellar reaction that some people had, but I liked it enough.

If you liked The Hunger Games

like I did, this is worth a read. I was told the second and third book were the best. I haven’t read the third yet, but I would say that the second book in the trilogy is at least as interesting as the first. I plan on reading the third book, too, after a little bit of a “book break” from the series.

The Memory of Running

Something to be thankful for? FREE Mp3 for Amazon Students

A deal too good not to share. Realizing it doesn’t apply to all, probably most, ignore that part and take my Thanksgiving greeting. We’re off to the cousin’s for some gobble-gobble goodness. My morning has been spent drinking coffee, making pumpkin bread. It’s hard not to have the smells of Thanksgiving festivity in the house (since I’m not hosting). The bread helped with that problem.

Peace, love and gratitude for an abundance of joy. 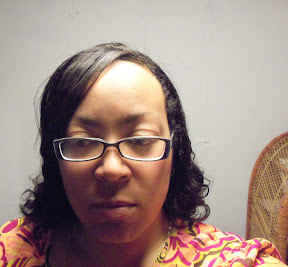 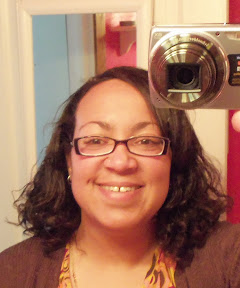 Still not feeling so great. Have a cold that settled in my throat and bronchial tube, runny nose. Stayed in bed all day, except for the shower. Watched a lot of TV, thankful for the laptop. Hate being sick. Five days off of work and I have to feel cruddy.

Contemplating forcing myself to go to a movie with Frank. The kids (3 youngest) are saying at their cousin’s house tonight and the oldest is hanging with his girlfriend. Would be a nice night for us to do a little something. We’ll see.

Thanksgiving pictures coming. It was nice, mom, dad, brother, sister-in-law, kids, friends. Very nice. No complaints besides wishing that it could have lasted longer. Hope everyone else had a nice day.

I may or may not have done this already. I can’t remember. But, I need an entry, and a meme will do.
The BBC apparently believes most people will have only read 6 of the 100 books here:
(Indicate which books you have read…)

Interesting list. I think my count was 24. There’s probably just about that many that are on my “to read” list, sitting on my shelf. Some of them are definitely worth reading, but some are a waste of time. I didn’t see Pinocchio

on there, but it is a MUST READ, especially if you have young kids. The real version, not the Disney one. We read it as a family and Sal was enthralled with it for months after. He re-read it again and again. I just had to say that.

If you’re like me and had your computer wiped out in a recent power surge… and purchased  Mac between Oct. 1-19, you are eligible for an upgrade to ’11 iLife. Not for free, but almost. $6.99. A far cry from the box price for an upgrade. I had no clue about it, even though I registered my Mac. I just happened to be at Best Buy and the salesguy told me about it. He emailed me the information, but must have written down my email address wrong. Thankfully I found it online. And now, I’m sharing it with YOU, by the chance that it might be useful.

Customers who purchase a qualifying new Mac computer or an Apple Certified Refurbished computer from the Apple Online Store between October 1 and October 19, 2010 that does not include iLife ’11 can upgrade to iLife ’11 for US $6.99 plus tax. Remember your completed order form must be postmarked or faxed by November 19, 2010. 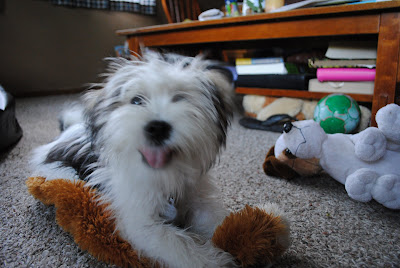 The first bout of shoveling started late at night. 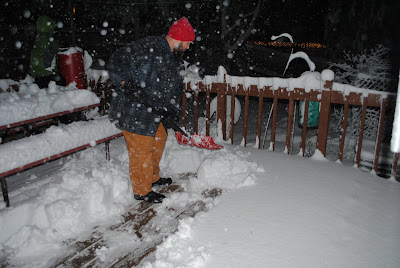 We woke to more snow, scraping of snow plows along the street, muffled sounds of shovels and car tires crunching. The boys spent a good amount of time simply clearing the driveway. They worked well together, with their dad. Normally I enjoy shoveling. It is good exercise. This time, though, I left it up to them, opting to make a nice, warm breakfast for everyone instead. Will post those pictures tomorrow.